The space between two artworks

This work was produced in an edition of 10 numbered copies. 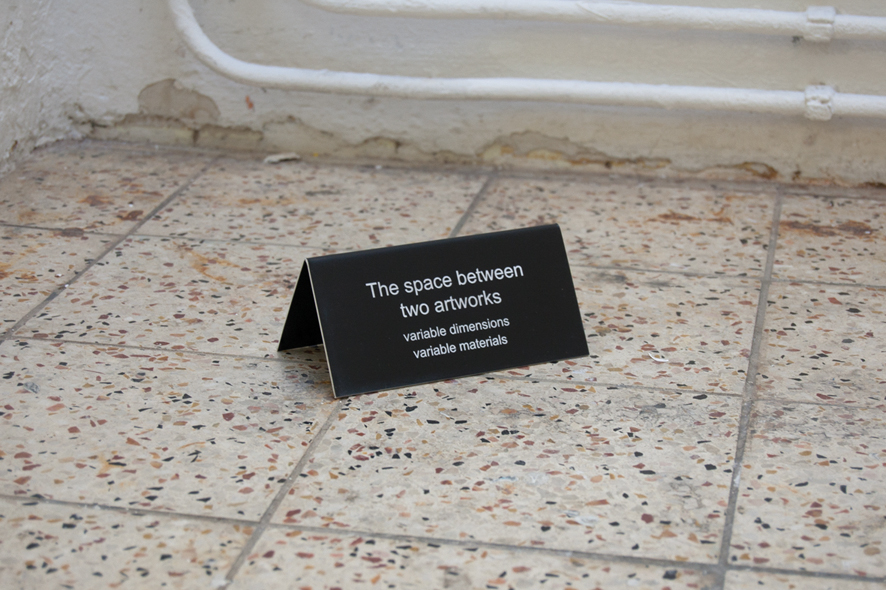